Home > Blogs > Up to 20% up! These chip companies are still raising prices!

Up to 20% up! These chip companies are still raising prices!

Uncontrollable factors such as the epidemic and the conflict between Russia and Ukraine have caused global inflation pressure to explode, and central banks around the world have tried to control the aggravation of inflation by raising interest rates. Being crowded out, the problem of excess supply broke out.

In the face of a pessimistic market, according to industry sources, companies such as Intel, Qualcomm, Marvell and others have gone against the wind and notified customers of their price increase plans. 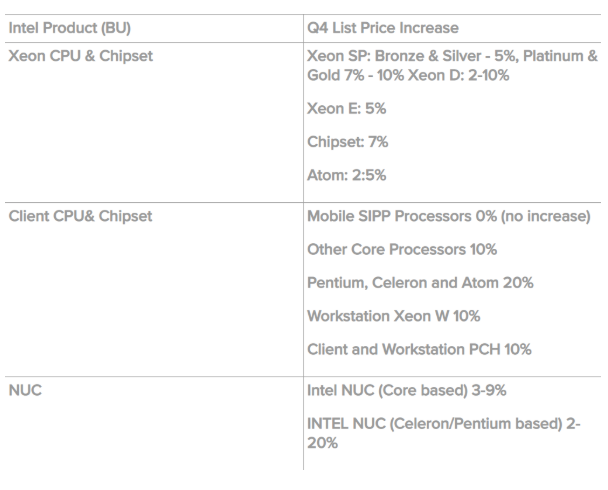 Intel had previously expected revenue to decline in the second quarter, and its full-year financial forecast also declined by 4% to $76 billion, but at the same time, it has also made great efforts to expand production in Europe and the United States. The semiconductor industry believes that although Intel is facing a lost decade, its influence and technological leadership in the semiconductor industry are unquestionable. This wave of chip inventory tsunami strikes, especially the PC industry with full inventory in the second half of the year. The operation is quite risky.

It is understood that after careful estimation, Intel mainly sees that there are still basic needs for PCs and servers. Although the launch of the new platform will be delayed, the consumer and enterprise markets will still buy it, and it is predicted that the demand will cool and the cost will rise. Advanced Micro Devices (AMD) will not bargain for market share, and may even follow Intel's price hike to maintain profits when the mining boom subsides and profits are greatly reduced.

On the whole, PC demand is declining and server shipments are not as strong as expected, but the increase in quotations can reduce the profit decline. Like TSMC, in the field of PC and server server platforms, Intel still holds an absolute 80-90%. market share. However, Intel's strategy is quite bold. Whether the price increase strategy can be as successful as the past and TSMC's plan will also verify Intel's latest positioning in the industry.

At a time when the market is pessimistic that semiconductor IC design and manufacturing will enter the Great Depression, and many companies have been forced to drop prices and volumes, not only Intel and TSMC are going against the wind, but about 40% of their revenue comes from data centers, which has also increased in recent years. Marvell (Maiwei Technology), which has increased the proportion of automotive and industrial control, also reported that on August 1, it will officially increase by 7-8% according to customers and products in short supply. 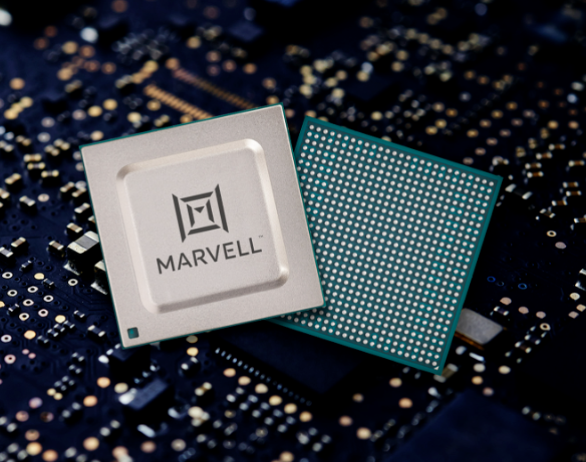 According to public information, Marvell was founded in 1995 and is headquartered in Silicon Valley. It has established R&D centers in the United States, Europe, Israel, India, Singapore and China. It is a leading global semiconductor manufacturer that provides a complete set of broadband communication and storage solutions. manufacturer.

Qualcomm: The new price has increased by 4%, and it will increase by 10% next year.

In addition, according to sources, Qualcomm has recently indicated its price increase strategy to major customers. The price of new contracts will increase by 4%, and from January 2023, the price of orders that need to be delivered will increase by nearly 10%. In terms of foundry, TSMC also announced that it will raise prices by single digits, and said that from January 2023, it will comprehensively increase foundry prices, and the increase is expected to be 5-9%. This increase is another price increase announced within one year since August 2021. The price increase was mainly due to the rising cost of upstream raw materials and the preparation of funds for capacity expansion. Since the first quarter of 2022, a number of foundry companies have announced price increases, such as 10% price hikes by Power Semiconductor and World Advanced Technologies, and are expected to increase prices every six months; The monthly price increase is between 15-30%. 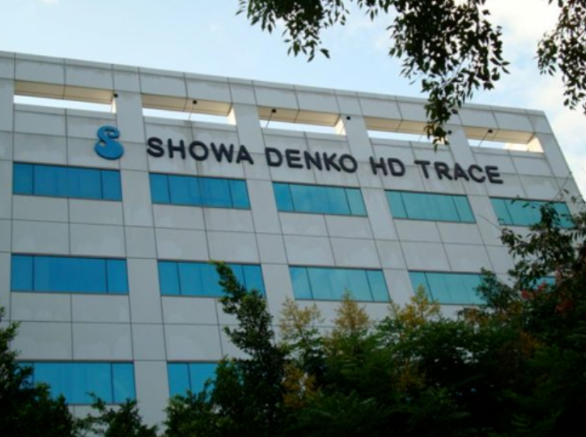 Similarly, Showa Denko, a leading semiconductor material company, also said it expects to further increase prices and cut unprofitable product lines in response to a series of economic challenges facing the $550 billion semiconductor industry. The state of supply and demand in the market is concerned.

You know, Showa Denko is not only a supplier to TSMC, but also supplies materials to companies such as Infineon and Toyota. The company is forced to significantly increase the cost passed on to customers, and its price increases may squeeze customer profits or force customers. Follow the price hike.