Nikkei Asia reported on July 14 that Intel has notified its customers that it will increase the prices of most microprocessor and peripheral chip products in the second half of 2022. Intel said the price hike was necessary this time around due to soaring production and material costs.

Intel plans to raise prices this fall on flagship products such as its market-dominant server and PC processors, as well as on a range of other products including Wi-Fi and other connectivity chips, three industry executives said. The exact price increase has yet to be finalized, but the increase could range from the smallest single digits to more than 10% and 20% in some cases, depending on the product, according to people familiar with the matter. 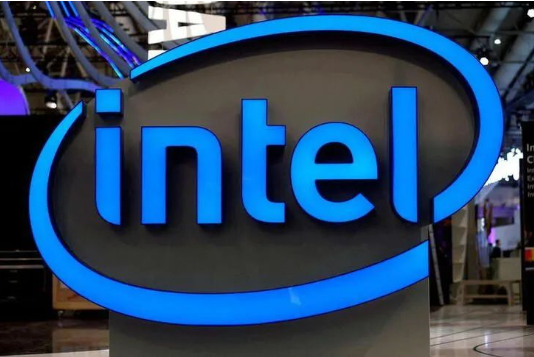 The report's comments come as Intel's move comes at a time when U.S. and global inflation is soaring. The U.S. reported that consumer prices rose 9.1% in June to a 40-year high. But while rising commodity, material, transportation and labor costs have all weighed on the chip industry, inflation has also clouded the outlook for consumer spending, making Intel's pricing decisions particularly worrisome.

In addition, many of Intel's major PC customers, such as Acer and Asus, have publicly warned of a recession. Acer CEO Jason Chen made it clear on Wednesday that his company is no longer facing chip shortages. "The CEOs of some chip suppliers even called me recently to buy more chips from them," he said. "It happened. changed."