Home > Blogs > Infineon: Chip delivery time is getting longer and longer, MOSFET up to 80 weeks

Infineon: Chip delivery time is getting longer and longer, MOSFET up to 80 weeks

Even though chipmakers have significantly raised prices, deliveries have not been made as expected. China's coronavirus lockdown has exacerbated the situation, but it's not the only reason.

According to the German Handelsblatt report, customer demand in the chip industry is growing strongly, far exceeding production capacity. Sascha Bütterling, an expert at Supplyframe, an electronics value chain platform, said that 85% of spare parts prices are likely to rise in the next year, and 83% of spare parts will be delivered longer than before.

Chip shortages have continued to worsen in the two years since the coronavirus crisis began, compounded by China's lockdown measures to contain the outbreak. However, according to Siupplyframe's April data, the electronic equipment design draft has increased by 48% over the previous year, which means that new products will be developed on a large scale and will be launched in the next few months, and manufacturers are in high demand for spare parts.

Although the number of new designs in Europe in April only increased by 5% over the previous year, the European semiconductor market demand continued to expand. Whether it's analog power supplies, standard logic components, specific chips, application-specific integrated circuits (ASICs), or sensors, the die is critical to the product process. Expert B said that the delivery period of chips for innovative products prepared for the market can be as long as 2 years. Supplyframe, acquired by Siemens in 2021, is the world's largest electronic product value chain platform and provides in-depth analysis of global enterprise development. 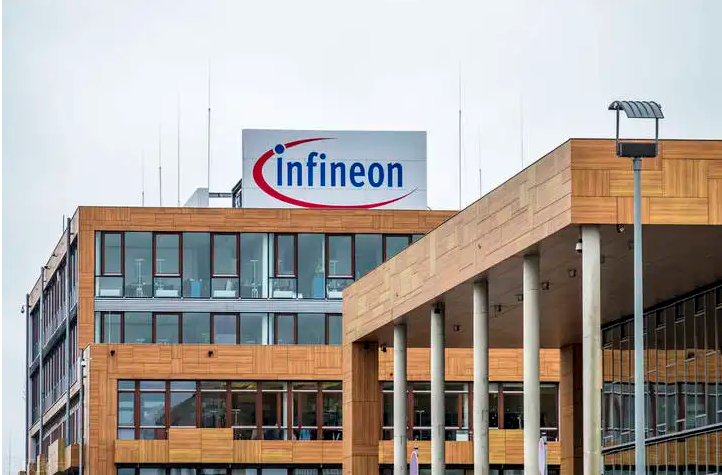 According to Infineon, Germany's largest chipmaker, customers have to wait about 52 to 80 weeks for MOSFETs. Power supply parts that are in high demand in the market are allocated to customers. Infineon chief financial officer Sven Schneider said companies benefited as buyers paid higher prices.

According to the Semi Semiconductor Industry Association, chipmakers are currently investing heavily, planning to spend $446 billion to build new factories and additional production lines between 2021 and 2023. However, it will still take several years for the new line to start mass production.

Jean-Marc Chery, CEO of STMicroelectronics (ST), Europe's largest semiconductor manufacturer, also revealed that the company's production capacity in 2023 is almost full, and market demand exceeds supply by 30% to 40%. Infineon sales director Helmut Gassel also added that the group's core business has not weakened, and its main customers are from the automotive industry and industry.

Although automakers hope that the semiconductor shortage will ease in the second half of this year, in order to increase production to offset months of production reductions, Supplyframe expert Bütterling is not optimistic: The Russian-Ukrainian war, inflation and the ongoing new crown epidemic are increasing Further exacerbating the shortage, chip supply may not meet demand again until mid-2024 at the earliest.