The European Union Executive Committee Chairman Van der Reien said today that the content of the European Chip Act will be proposed next year to vigorously promote the semiconductor industry chain. The goal is to double the global market share of European chips by 2030, and to produce chips with the most advanced technology. .

She pointed out that the European Union will propose the content of the European Chip Act in the first half of next year. The goal is to double the output of chips in Europe by 2030, from the current global market share of 10% to 20%, and to produce the most technologically advanced chips.

She said that the increase in European chip production is beneficial to Europe because it represents a reduction in dependence on a few East Asian countries. 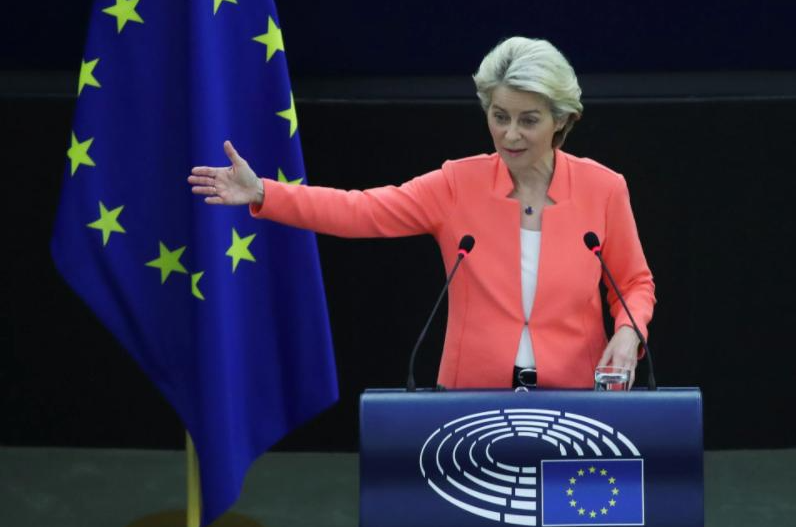 The impact of the global chip shortage not only caused Europe’s new car sales in September this year to hit a 26-year low, but also exposed the dangers posed by Europe’s dependence on Asian and American suppliers. Therefore, the European Union actively promotes the chip bill, especially in the first half of next year, where France will assume the rotating EU presidency. China has the leading power in promoting the topic.

However, foreign media have reported that Europe still faces obstacles to increase chip supply, because European companies are not willing to make large investments when they are uncertain whether factories can operate at full capacity to increase profits.

However, according to the draft EU policy, the EU may relax the country's assistance to the semiconductor industry. When the European Commission met on the 17th, it may agree to a new national subsidy policy, allowing the governments of EU member states to subsidize advanced chip factories in Europe.

Prior to this, French President Macron called on the EU to overcome the supply chain crisis by means of more intervention. The European Commission stated in the draft policy that, based on the importance of ensuring chip supply and the difficulties encountered, the Commission may agree to public support to fill the funding gap in the semiconductor industry ecosystem, especially for the establishment of advanced manufacturing in Europe Facility assistance in this regard.