493 million US dollars, SK Hynix will acquire this foundry company

On October 29, SK Hynix announced that it would acquire Key Foundry, a South Korean-based foundry company, for 576 billion won ($493 million).

According to industry data, Key Foundry is an 8-inch wafer foundry manufacturer in South Korea. It was separated from MagnaChip Semiconductor in September last year. It has a monthly capacity of 82,000 8-inch wafers, which can be produced for consumption, communications, computers, and automobiles. Chips for industrial applications. 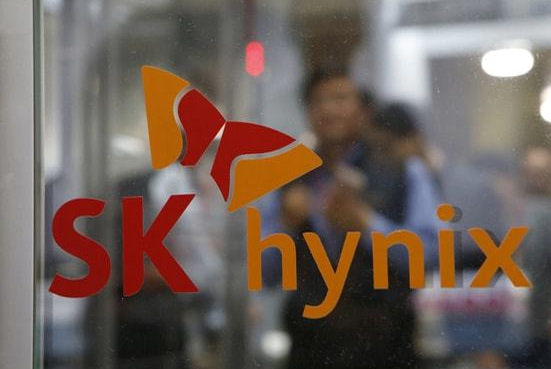 Reuters reported that SK Hynix has been negotiating the acquisition of Key Foundry since the first half of this year. SK Hynix said it expects that the acquisition will double its current 8-inch foundry production capacity.

SK hynix has recorded the highest quarterly revenue in history since its establishment, and it is the first time since the fourth quarter of 2018 to achieve an operating profit of more than 4 trillion won. Increasing demand for storage for servers and mobile applications and rising product prices are the main reasons for the quarterly revenue to break the highest record in history.