According to people familiar with the matter, the Japanese government is considering allocating hundreds of billions of yen in the supplementary budget for the year to be compiled before the end of the year to invite Taiwanese chip maker TSMC to set up factories in Japan, and Sony is also considering investing in it.

Kyodo News reported that if TSMC does set up a factory in Japan, it is most likely to be located in Kumamoto Prefecture. The construction cost may range from 700 billion to 800 billion yen (6.3 billion to 7 billion U.S. dollars), and the Japanese government may bear it. About half the cost.

According to a number of people familiar with the matter, Sony may also hold a minority stake in a new company that will manage the factory in Kumamoto Prefecture, on land owned by Sony, adjacent to the latter's image sensor factory. People familiar with the matter said the plant will produce semiconductors for camera image sensors, as well as chips for automobiles and other products, and plans to start production in 2024. 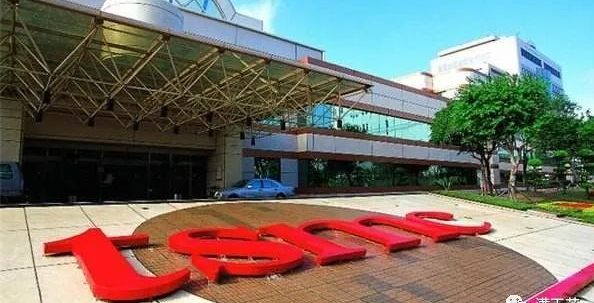 The facility's plan-which will be TSMC's first chip production business in Japan-comes at a time when the global technology industry is struggling to cope with unprecedented semiconductor shortages and supply chain disruptions. The Taiwanese technology giant confirmed in July that it was "actively reviewing" the project's plans. Nikkei Asia reported earlier that TSMC is finalizing its decision and is open to cooperation with Sony.

Japanese chip makers withdrew from the race for large-scale chip development in the 2010s and instead outsourced the production of cutting-edge semiconductors to companies such as TSMC. Japan hopes to revive the production of advanced products in the country by accepting direct investment from Taiwanese companies.

At the time of the planned investment, major economies such as the United States and Europe are also racing to bring semiconductor production to land for national security reasons. Earlier this year, Washington passed a $52 billion bipartisan bill to support semiconductor R&D and manufacturing.

TSMC and Sony declined to comment on the matter.

Sony will also help prepare the factory site. Its goal is to stably purchase semiconductors for its image sensors. 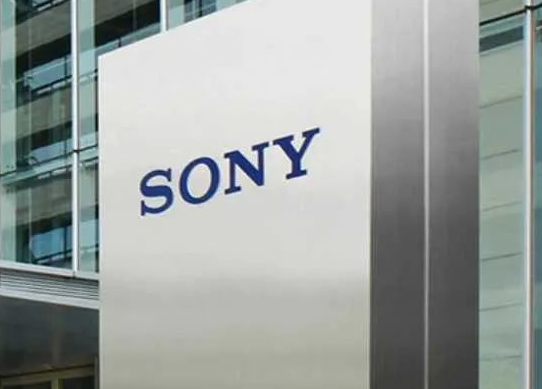 The company controls half of the global smartphone and camera sensor market share, and has manufacturing bases in Kumamoto and Nagasaki prefectures. The sensors are manufactured in-house, but the semiconductors that process the images are purchased from third parties, including TSMC.

As the global semiconductor shortage intensifies, the existence of TSMC, which occupies the largest share of the global market in foundry manufacturing, is increasing. In 2020, at the request of the US government, TSMC decided to build a $12 billion factory in Arizona. In February, the company announced that it would establish a research base in Tsukuba City, Ibaraki Prefecture.

The Japanese government plans to subsidize about half of the total cost of the project. This funding will be included in the supplementary budget for the 2021 fiscal year, which will be finalized after the election of the House of Commons on October 31. Taking into account economic security, the government's decision to establish a domestic production capacity for advanced semiconductors is crucial.

In exchange for subsidies, the government will seek a commitment to give priority to the supply of chips to the Japanese market.

With the tension between China and the United States, semiconductors are becoming more and more important to economic security because they form the basis of various industries. At a time when China’s military pressure on Taiwan is escalating, Tokyo launched measures to attract foreign companies in June, and Taiwan is Japan’s main semiconductor supplier.