Last Friday, Intel’s two new fabs held a groundbreaking ceremony as part of the company’s transformation plan, with the goal of becoming a major chip manufacturer and overtaking rival TSMC.

The two US$20 billion fabs are named Fab 52 and Fab 62, respectively, responsible for the production of chips with the most advanced process technology. After the completion of the two new fabs, Intel will have six fabs.

At present, Intel is still behind its rival TSMC, and these two new factories play an important role in enabling Intel to regain its leading position in the industry by 2025.

Intel CEO Pat Gelsinger said at the White House Semiconductor Summit that he hopes that the semiconductor supply chain will be more flexible, and Intel, as the only domestic semiconductor advanced process technology company in the United States, will significantly strengthen the supply chain flexibility.

When Gelsinger was asked how much capacity the new factory can provide for external customers, he said that it is too early to talk about capacity, but he said that the two new factories will produce thousands of wafers a week.

Intel has been producing its own chips for a long time. This transformation plan will not only win orders from two major customers, Qualcomm and Amazon, but also deepen its manufacturing relationship with the US military. 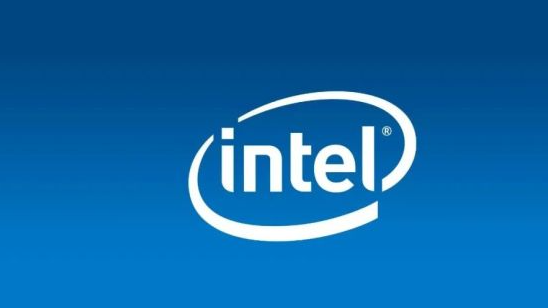