With the development of various 5G applications and the clear leadership of the electrification of automobiles, it is expected that the demand for MLCC will greatly increase, and the market will maintain a growth trend from 2021 to 2025. 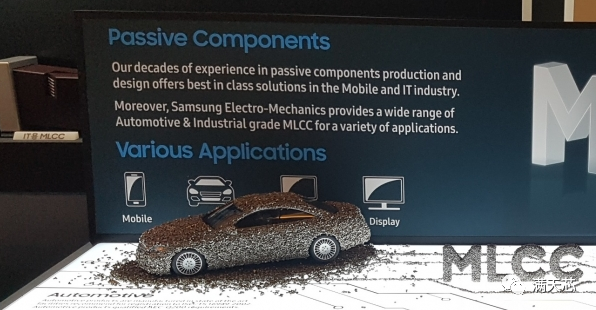 From the perspective of market share, the five major manufacturers including Murata are all heavyweights in the industry. Take MLCC as an example. Murata has 31% of the market share ranking first, Samsung Electro-Mechanics is second with 19%, and the market share of Yageo and Taiyo Yuden are respectively. 15% and 13%, Huaxin Technology also has a certain share. The five major MLCCs have a global market share of close to 80%. The five major companies sing the booming market conditions at the same time, which is of great indicator significance and is also an important indicator of the market's market outlook for the industry.

Murata said that although the supply chain has experienced chaos such as chip shortages since the beginning of this year, the popularization of 5G, the recovery of automobile production and electrification have led to the establishment of an expansion in the demand for electronic parts.

A few days ago, the president of Murata Manufacturing Co., Ltd. Nakajima said in an interview that he is optimistic about the development of the MLCC market in the next three years, and the overall market growth rate will exceed 10%.

Taiyo Yuden also believes that benefiting from the electronicization of vehicles, coupled with the demand from servers, base station communication equipment and 5G smartphones, will push up the market's demand for MLCCs.

Taiyo Yuden predicts that the demand for MLCC will continue to expand, and the demand will expand to 1.6 times the current by 2025, and announced its annual production capacity increase target of 10-15%.

Samsung Electro-Mechanics pointed out that from the perspective of automotive applications alone, ADAS (Advanced Driver Assistance System) functions will drive the demand for MLCC to grow by 20% every year.

Yageo Chairman Chen Taiming believes that the development of automotive, industrial, medical, aerospace, 5G/Internet of Things and other applications will boost the MLCC market outlook.

Huaxin Technology also said that although chip shortages may continue today and next year, the annual growth rate of the electric vehicle market this year is expected to reach 97%, and demand will be strong in the next five to ten years. 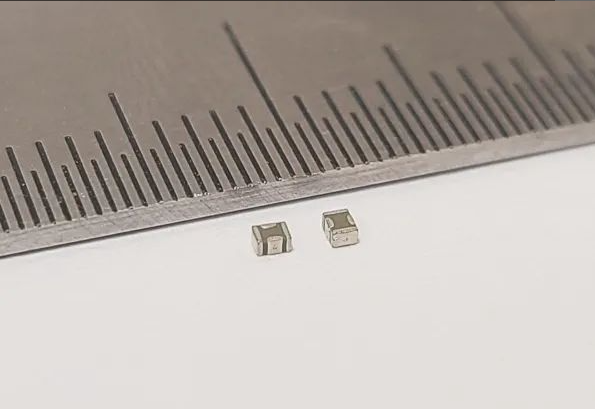 From the global leader in passive components, Murata, to the second brother, Samsung Electric, and Yageo, they have successively launched new products such as MLCC and capacitors used in vehicles; Huaxin Technology has dual brands of Soshin and Kamaya. Strengthen the layout of vehicles.

Murata said that in recent years, with the upgrading of automotive functions such as ADAS (Advanced Driver Assistance System) and autonomous driving, the number of processors installed in cars is increasing, and the amount of multilayer ceramic capacitors that ensure the normal operation of these processors has also increased. Under this trend, in order to reduce the area and improve the reliability by reducing the number of installations, automotive MLCCs need to be further reduced in size and capacity.

Samsung Electro-Mechanics also launched two new automotive MLCC products used in ADAS, one of which can be reduced in size and capacity by 64%, and can be built into the signal terminal of the automotive electronic control unit (ECU) to eliminate surrounding signal noise and deliver accurate transmission. The signal can be used not only in ADAS, but also in car bodies, window frames, infotainment systems, etc.

KEMET, a brand of Yageo Group, has developed a new generation of high-performance automotive-grade supercapacitors FMD and FU0H series. Among them, the FU0H series can provide 1,000 hours of life in the operating temperature range of -40°C to 85°C, and the FMD series even Can provide up to 4,000 hours of life.