Home > Blogs > Sudden power outage! The German factories of Infineon and Bosch are shut down. Is it impossible to alleviate automotive chips?

Sudden power outage! The German factories of Infineon and Bosch are shut down. Is it impossible to alleviate automotive chips?

On September 17, according to foreign media reports, a sudden power outage in the Dresden area of Germany caused the suspension of production lines of local chip manufacturers such as Infineon and Bosch, which may worsen the tightness of the global semiconductor supply chain.

According to the report, an Infineon spokesperson stated via email that there was a 20-minute blackout in Dresden, Germany, at around 2 pm local time on Monday (13th), which caused the local plant to shut down. Production operations did not resume until the evening of the 14th. Infineon did not disclose the impact of the power outage.

It is understood that Infineon’s Dresden plant produces more than 400 different parts and components, making it one of the company’s largest and most advanced production bases. The spokesperson revealed that both production lines will slowly expand again. It will take some time to restore full capacity, but Infineon did not mention the exact timetable.

On the other hand, Bosch said that a new local semiconductor factory was also affected. 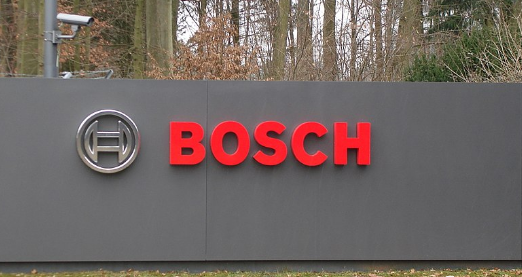 The spokesperson said that although the backup power supply was activated in an emergency to keep the most important buildings and safety functions in operation, the production line was forced to shut down and restarted in an orderly manner on the afternoon of the 13th. Bosch said the impact of the power outage is still under evaluation.

Bosch's new fab in Dresden, Germany, opened in June. The fab cost 1 billion euros (approximately US$1.2 billion). It is a new 12-inch fab to meet market needs such as the Internet of Things and transportation applications. The largest single investment in 135 years of history.

In addition, the US foundry company GlobalFoundries also has large-scale production lines locally, but the company also has two energy supply centers, independent of the public grid. The company's spokesperson Jens Drews said: "This prevents us from being too severely impacted."

Regarding the news of sudden power outages, it can only be said that there are many difficulties on the road to alleviate the tight supply of chips.