According to Nikkei news yesterday, Toshiba revealed that it will close its industrial motor production base in Dalian, China at the end of September. This base is the first production plant established by Toshiba Group in China. 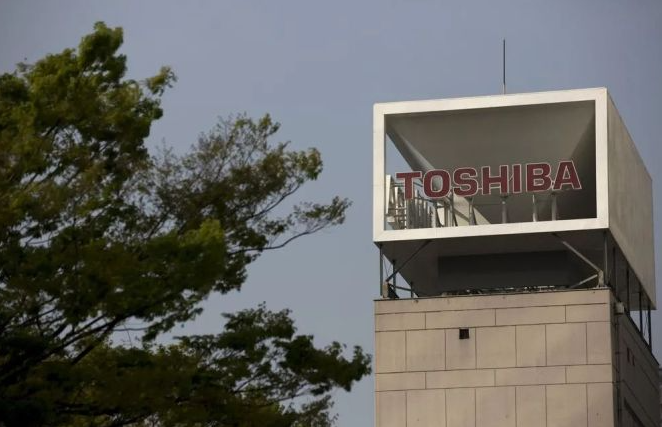 Toshiba launched the reconstruction plan in 2018 and promoted business adjustments during the reconstruction process. Dalian's industrial motor business declined, so it was included in one of the abolished projects. It is understood that the "Toshiba Dalian Company" will start the dissolution and liquidation procedures after October.

Toshiba will close production bases such as industrial motors and signal transmitters for television transmission, with approximately 650 employees. In the future, this business will move to Vietnam and Japan for production. Even if this factory in Dalian is closed, Toshiba still has production plants for railway components and elevators in China, and it will maintain operations.

Toshiba set up a factory in Dalian in 1991 to manufacture motors, etc. It also manufactures LCD TVs and medical appliances. However, during the reorganization of operations, the production business has been adjusted and the number of products produced has continued to decrease. At its peak, around 2010, the plant had 2,400 employees.

As part of the restructuring of operations, Toshiba has restructured its global production plants. Not only in China, Toshiba announced in September 2020 that it would close the Fukaya Office in Fukaya City, Saitama Prefecture, Japan, which is the mainstay of TV production. The office will be closed at the end of September 2021. This base served as Japan's first color TV factory in 1965, but it ceased production in 2012, ending domestic production in Japan.