The technology of generating, displaying, and drawing graphics with a computer is called computer graphics technology. The graphics in the computer are also represented in the form of data. To display the graphics or draw and print, the data must be converted into lines. Computer graphics technology can not only produce a large number of mechanical drawings, architectural drawings, circuit diagrams and geographic diagrams quickly, accurately, and standardizedly, which has become an important content of computer-aided design, but also can produce motion graphics and three-dimensional graphics, making the original drawing impossible. Things are realized.

Visual tracking refers to the detection, extraction, recognition and tracking of moving targets in an image sequence to obtain the motion parameters of the moving target, such as position, speed, acceleration and motion trajectory, etc., so as to carry out the next step of processing and analysis to realize the movement Understand the behavior of the target in order to complete higher-level detection tasks.

In the first year of 2012, many technology companies are studying the natural input methods of computers, such as controlling them through eyeballs, gestures and voice. Intel hopes to develop a unified solution that brings these new technologies together. Intel refers to such technology as "perceptual computing." 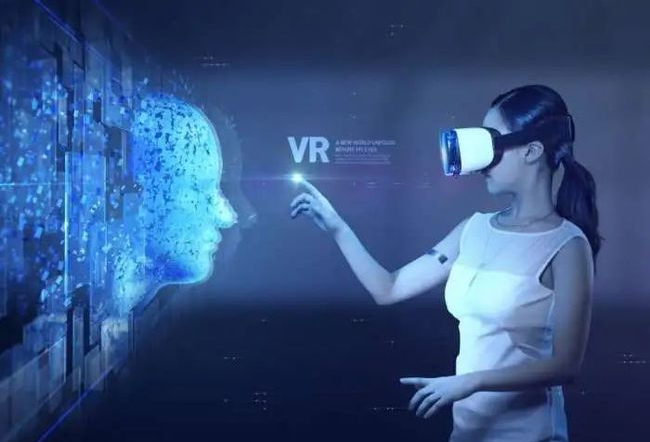