Home > Blogs > The difference between circuit breaker and air switch

The difference between circuit breaker and air switch

Air switch: The main function is overload protection, that is, when the circuit where the air switch is located is short-circuited or overloaded (when the maximum current limit of the air switch is exceeded), it will work and trip to protect the subsequent circuit to avoid greater losses. The condition of the MCB's action is when the current of the circuit in which it is located exceeds the MCB's rated current. This current is often selected according to the load, which is far greater than the human body safety current, so it is meaningless to protect the human body from leakage.

Leakage protector: The leakage protector has all the functions of the open circuit, and there is a leakage protection. The so-called leakage protection means that when there is a certain difference between the main circuit current and the loop current, it will trip and cut off the circuit. This difference is the leakage protector. An important parameter, there are 16ma, 32ma and larger, etc. This number means that when the main circuit enters the current and the return current is higher than this number, the action will occur. Why is there a difference? It is leakage. The current enters from the live wire and exits from the neutral wire. It is the same, but due to leakage, for example, the human body touches a leakage electrical appliance, and part of the current returns from the human body to the ground. This part of the current that passes through the body does not pass through the protector circuit. In other words, there is more going in and less going out, this difference will be detected by the protector, and then action will take place to protect the human body.

This explanation should understand the difference between the two. 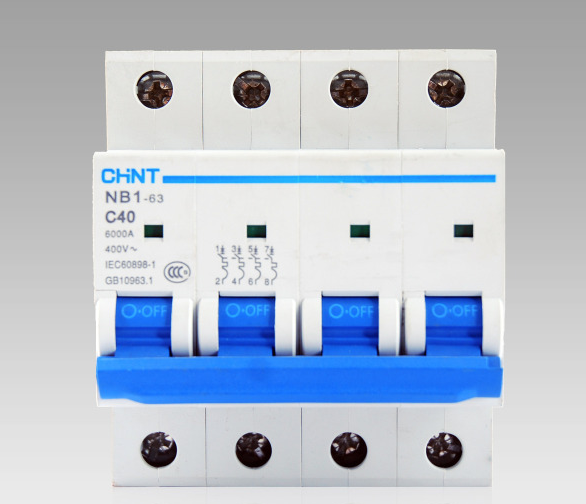