In order to measure the harassment transmitted from the power port and signal port to the power grid or signal network.

Test the anti-static discharge interference ability of a single device or system, which simulates: the discharge of the operator or object when touching the device; the discharge of the person or object to the nearby objects. Electrostatic discharge may have the following consequences: damage to semiconductor devices directly through energy exchange, changes in electric field and magnetic field caused by discharge, and malfunction of equipment. The discharged noise current causes the device to malfunction. 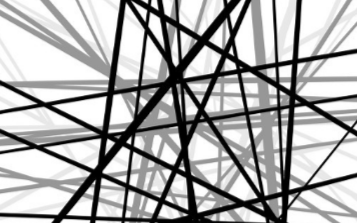 The switching of inductive loads by mechanical switches in a circuit usually interferes with other electrical and electronic devices in the same circuit. The mechanism of the test is to use the common mode current generated by the group pulse to flow through the line, which will accumulate the distributed capacitance energy of the line. When the energy accumulates to a certain extent, it may cause the line (or even the equipment) to work incorrectly. Normally, once the test equipment makes an error, it will continue to make mistakes. Even if the pulse voltage is slightly reduced, the error situation will still be explained. The pulses appear in groups, the pulse repetition frequency is high, the waveform rise time is short, and the energy is small. Generally, it will not cause equipment failure and cause equipment to malfunction.

Switching transients: Interference generated when the main power system is switched, or when a large switch on the same power grid is bounced.