As an open source processor instruction, RISC-V has a promising future. It is now mainly used in AI, embedded and other fields. The mobile phone field still has little sense of existence. The main reason is that the Android system does not support RISC-V enough.

Today, Alibaba announced an important development. Its Pingtou Semiconductor completed the porting of Android 10 to RISC-V and open source all related codes. 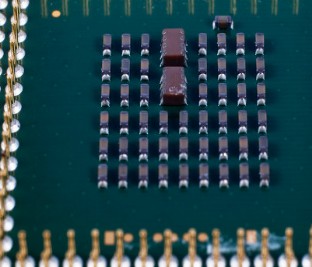 In July 2019, Pingtou Semiconductor under Alibaba released the Xuantie 910 processor, which is currently the industry's strongest RISC-V processor.

According to reports, Xuantie 910 can be used to design and manufacture high-performance end-to-end chips for applications in 5G, artificial intelligence, and autonomous driving.

It is understood that the single-core performance of Xuantie 910 reaches 7.1Coremark/MHz and the main frequency reaches 2.5GHz, which is more than 40% higher than the current industry's best RISC-V processor.