Foxconn said on August 5 that it had acquired a chip factory from Macronix for NT$2.52 billion (approximately US$90.8 million). Currently, Foxconn plans to manufacture automotive chips and enter the electric vehicle market. 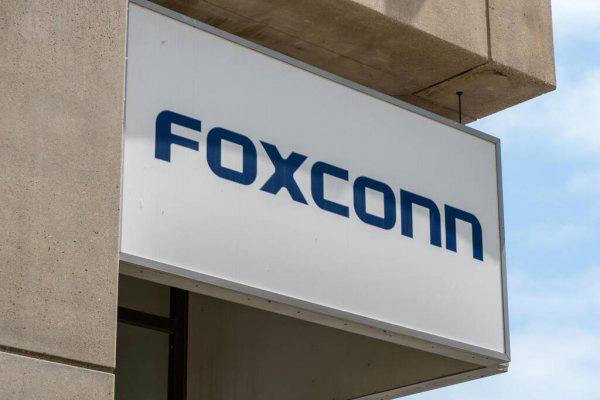 Due to global chip shortages affecting multiple industries such as automobiles and electronics, Foxconn has been seeking to acquire chip factories. Supply chain bottlenecks have led manufacturers in many industries around the world to cut production this year and issued warnings of supply chain disruption. As a key supplier in the industry, Foxconn's customers include giants such as Apple.

At the joint press conference, Foxconn and Macronix said that the sale of the 6-inch wafer factory in Hsinchu will be finalized before the end of this year. The plant has not yet been put into production.

Foxconn Chairman Liu Yangwei said that the plant's goal is to produce 15,000 wafers per month by 2024, thereby supplying 30,000 electric vehicles with silicon carbide semiconductors per month. He said: "The 6-inch factory may not be the best choice for Macronix. Foxconn believes this is a very good opportunity." He believes that this acquisition is a milestone for Foxconn's electric vehicle business.

In recent months, Foxconn announced its plan to become a major player in the global electric vehicle market and said it is in talks with foundries on possible cooperation to produce chips for electric vehicles.

Liu Yangwei said that the planned output is not high. For Foxconn's goals, this is "just the beginning."

Chips are one of Foxconn's core businesses. In May of this year, Foxconn announced the establishment of a joint venture with Yageo to produce small integrated circuit products.