Home > Industry News > LG Electronics will announce its withdrawal from the smartphone business on April 5.

LG Electronics will announce its withdrawal from the smartphone business on April 5.

According to news on April 1, according to foreign media reports, LG Electronics will announce its withdrawal from the smartphone business on April 5, 2021.

Previously, foreign media reported that due to the increasing deficit in recent years, LG Electronics intends to sell its mobile phone business in order to be able to focus on other business areas such as electric vehicle parts. 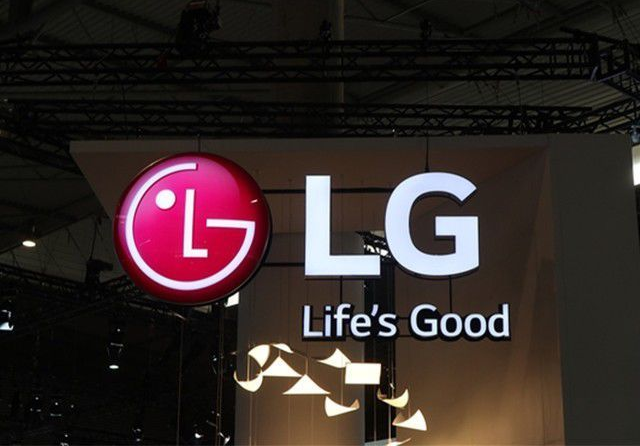 LG had considered a variety of options, including selling the business, but negotiations with some potential buyers ended in failure due to huge differences in the issue of patents related to mobile phones. Potential buyers want to acquire patented businesses, while LG wants to keep these patents.

Recently, Korean media said that LG Electronics may close its smartphone business instead of selling the business.

It is reported that the company has stopped the development of a mobile phone with a scrollable display in February. "Dong-A Ilbo" stated that LG has shelved plans to launch all new smartphones in the first half of the year.

LG Electronics is South Korea’s second largest electronics company after Samsung. In addition to smartphones, it also has a presence in a range of industries, including white goods and home appliances.

In addition, the company is in a leading position in 4G LTE and 5G patents. According to data from a US patent consulting company, the company obtained the most LTE and LTE-Advanced patents in the US for five consecutive years from 2012 to 2016.