On January 29, news Samsung issued the latest warning that chip manufacturers are currently eager to meet the needs of automakers, which limits the ability of foundries to accept new orders, which may affect the manufacturing of DRAM and NAND chips by factories, which in turn affects smartphones and smartphones. Delivery of the tablet. 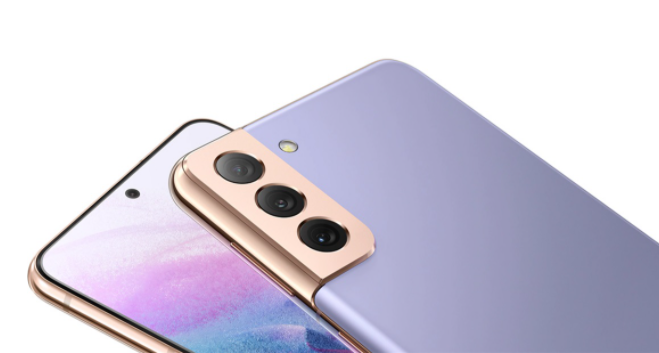 Samsung said that chip manufacturers are currently eager to meet the needs of automakers, and many chip foundries are operating at full capacity, which limits the ability of foundries to accept new orders, affects the manufacturing of DRAM and NAND chips by foundries, and in turn impacts intelligence Delivery of the machine and tablet. Samsung is also considering urgently expanding the production capacity of automotive chips.

Samsung said on Thursday that, driven by strong demand for 5G mobile technology and high-performance computing chips, the company’s foundry revenue set a record in the fourth quarter of last year. As chip prices continue to rise, the company's semiconductor business is expected to continue to rise in 2021.

TSMC said on Thursday that the company is making it its top priority to address the chip supply challenges affecting the automotive industry and to "accelerate" the production of these products through its fab.

According to the American Bernstein Research Company, the global shortage of automotive chips in 2021 will cause a loss of up to 4.5 million vehicles, equivalent to nearly 5% of the global annual output. A spokesman for Volkswagen Group said on the 24th that it is negotiating possible claims with major suppliers for losses caused by the shortage of semiconductor components.

The Nikkei News quoted the analysis of Yao Jiayang, an analyst at the Taiwanese private think tank Takuma Industrial Research Institute, saying that the resolution of the semiconductor shortage problem will have to wait until the second half of this year.