According to reports, Samsung purchased an area of 140 football fields near its foundry in Austin, Texas. The company's move is seen as a preparation for expanding its foundry in the United States.

According to reports, in October, the Austin subsidiary of Samsung Electronics purchased 104,089 square meters of land next to its Austin foundry. Recently, Samsung Electronics requested the Austin City Council to approve the construction of the base. "We have purchased more land around the factory and applied for a change of use, but we have not made any decision on how to use the land," said a Samsung official. 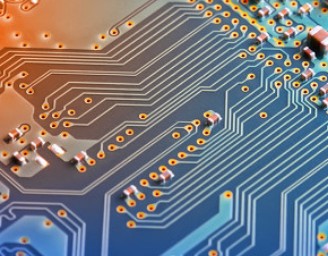 Currently, the Austin factory is producing 14nm, 28nm and 32nm chips for fabless customers. The plant is not yet equipped with EUV lithography equipment for 7nm or sub-7-sm products.

According to data from market research company TrendForce, in the fourth quarter of 2020, Samsung Electronics’ foundry sales are expected to reach US$3.715 billion, an increase of 25% over the same period in 2019.