It is understood that the factory announced the construction of the factory in 2018 and began to break ground in the first half of 2019. As we all know, the world has been struggling to survive the impact of the new crown epidemic in the past two years, while Infineon bucked the trend and the new factory was put into operation smoothly. , And completed the construction three months earlier than expected. After 3 years, one of the most advanced power chip production plants in the world was completed. Infineon CEO Dr. Reinhard Ploss said that Infineon has overcome various difficulties. The new factory in Villach is one of the largest projects of its kind in the European microelectronics field and one of the most modern semiconductor device factories. The new plant is expected to increase Infineon’s annual sales by approximately 2 billion Euros. The total area is about 60,000 square meters, and the production capacity will be gradually increased in the next 4 to 5 years. Two-thirds of the 400 highly qualified professionals required for the operation of the factory have already arrived. 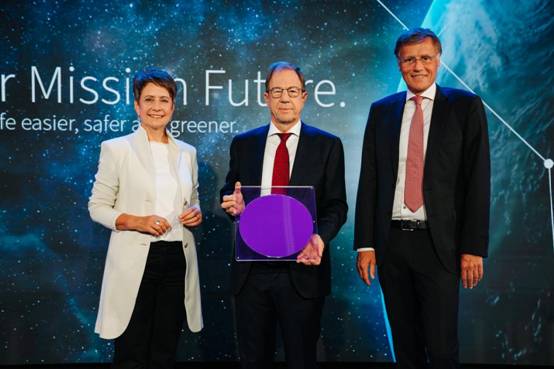 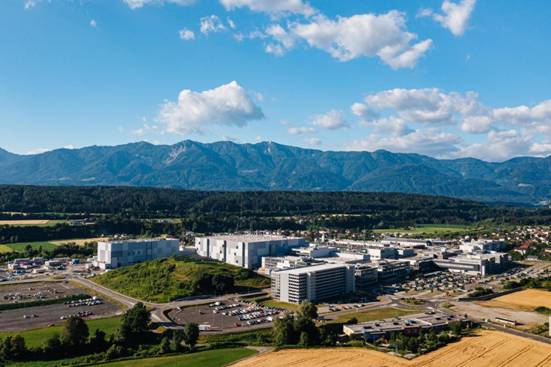 In dealing with climate change, every semiconductor company is not negligent, and everyone's goal is unanimously aimed at "sustainable development, zero emissions". In today's press conference, Infineon CEO mentioned that the new plant in Villach will shoulder the company's ambitious goal of achieving energy conservation and emission reduction and striving for zero emissions. Use their energy-saving chips to provide green power semiconductor high-efficiency chips for automobiles, computers, mobile phones and industrial products.

On the other hand, when the world is short of cores, self-sufficiency in production capacity is essential. Only if Infineon goes beyond the market and develops faster, can it be invincible, said Jochen Hanebeck, Chief Operating Officer of Infineon Technologies AG.

To this end, Infineon reintegrated two European power semiconductor device production bases. Both factories produce 300mm thin wafer chips. Based on the same standardized production and digital concepts, they use the Internet of Things and artificial intelligence technology to realize smart chemical engineering. The two factories are essentially "combined" into the same giant virtual factory, which can further improve resource and energy use efficiency, optimize environmental footprint, and achieve sufficient production capacity.

At the same time, CEO Dr. Reinhard Ploss also revealed that their next new factory has been selected in Villach.

Advanced equipment alone is not enough. Of course, Infineon also pays attention to the use and training of talents. For example, in maintenance, technology, big data, etc., some cross-industry technical personnel are also needed. Infineon has cooperated with training institutions in some industries to seek talents a few years ago. In addition, they often provide senior employees with opportunities for further studies.

When talking about the 300mm thin wafer process, Jochen Hanebe ck is very proud to say that the chips are manufactured on 300mm thin wafers, and the thickness of the thin wafers is only 40 microns, which is thinner than a human hair. Due to the large wafer diameter, the use of this technology brings significant productivity advantages and reduces capital expenditures.

Villach is the professional core of Infineon's power semiconductors. The first 300mm wafer technology was born here. The Dresden plant has successively realized fully automated mass production. Villach has been the company's manufacturing network for a long time. A very important and innovative base in China. This is one of the reasons why Infineon has established a factory here. Dr. Reinhard Ploss said that they attach great importance to the Chinese market, and the new factory will also meet the needs of Chinese users. 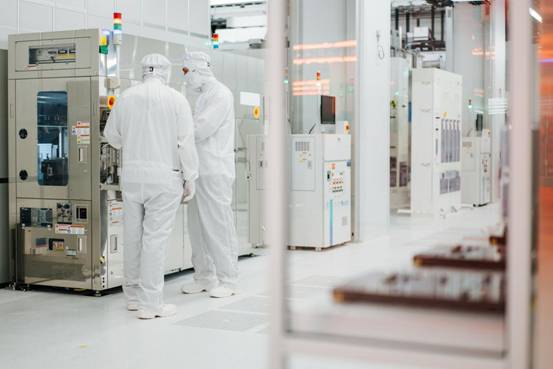 It was learned at the press conference that the completion of the new plant also received 150 million euro funding support from the Austrian government.

"The new factory is another important milestone in the history of Infineon’s development, and its start-up operation is also great news for our customers. As the global demand for power semiconductor devices continues to grow, it is now the best time to increase production capacity. The market situation in the past few months has clearly shown that microelectronics technology is very important, covering almost all areas of life. With the acceleration of the digitalization and electrification process, we predict that the global demand for power semiconductor devices will increase in the next few years. Continued growth. The new capacity will help us better provide long-term quality services to global customers." Infineon CEO Dr. Reinhard Ploss said.

Where are the main applications of the chips produced in the new factory? Infineon said that the semiconductors produced in the new plant in Villach will be used in a variety of applications. It will enable Infineon to serve the ever-increasing market demand for power semiconductors in the fields of electric vehicles, data centers, and solar and wind energy. From a numerical point of view, the planned annual production capacity of industrial semiconductors will be able to meet the needs of a solar system with a total power generation of about 1,500 TWh, which is about three times the annual electricity consumption in Germany. This also echoes the start of the press conference. CEO Dr. Reinhard Ploss said that on the road to achieving carbon neutrality, Infineon uses smart factories to produce green and innovative chips to reduce carbon emissions and achieve sustainable development.