Home > Industry News > The second phase of Samsung's Xi'an NAND plant will be completed and put into production within this year, with 130,000 wafers per month

The second phase of Samsung's Xi'an NAND plant will be completed and put into production within this year, with 130,000 wafers per month

According to South Korean media BusinessKorea, the second phase of Samsung Electronics' plant in Xi'an, China will be completed within this year. The company has invested more than 4 trillion won (approximately 23 billion yuan) in the installation of equipment in the first half of this year, and plans to put it into full production in 2021. 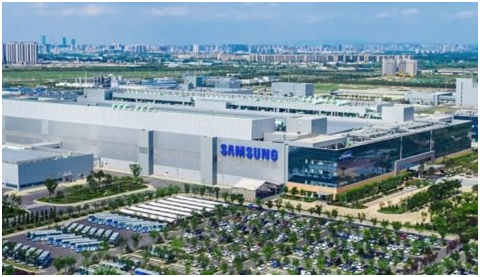 According to data from relevant Chinese authorities, Samsung Electronics' investment in the first half of the year accounted for about 108.5% of the planned investment, which is about 2 billion yuan more than the original plan.

Samsung Electronics' Xi'an plant is currently the company's only overseas NAND flash memory chip production base. Samsung decided to build a second factory in Xi'an in 2017 to cope with the increasing global semiconductor demand. After that, Samsung Electronics has been investing in the plant, with the goal of putting it into production within this year. In 2017, Samsung invested 7 billion U.S. dollars, and an additional 8 billion U.S. dollars was invested in December 2019. 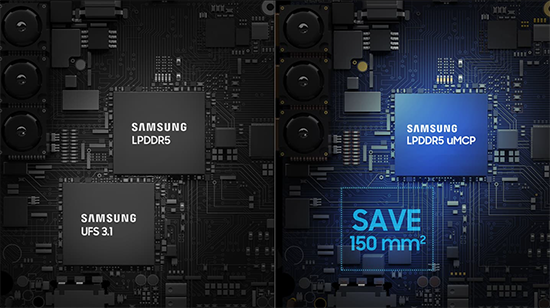 Samsung Electronics stated in the second quarter conference call of this year that the global annual demand for NAND flash memory is expected to grow by about 40%, which is higher than the demand for DRAM memory chips. In addition, foreign media also reported that Samsung is considering additional investment in Xi'an NAND factory, which increased from the previous US$15 billion to about US$20 billion (approximately RMB 129.2 billion).

Foreign media said that after the completion of the second phase of Samsung's plant, its annual NAND chip production capacity is expected to reach 130,000 wafers per month. If the data from the first phase of the plant are added, the monthly production capacity will be as high as 250,000 wafers. As of now, Samsung's global market share of NAND chips has reached 33%, ranking first.

In the first half of 2021, Samsung Electronics' infrastructure investment in South Korea and overseas reached 23.3 trillion won (about 131.412 billion yuan), of which 13.6 trillion won in the second quarter, setting a quarterly investment record.