According to reports, US semiconductor manufacturer GlobalFoundries (GlobalFoundries) said on Monday that the company will build a second factory near its headquarters in Malta, New York, and will invest US$1 billion to increase production capacity to alleviate global chip shortages. 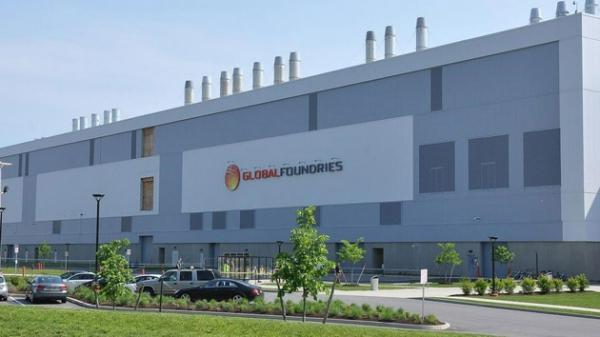 GF is owned by Mubadala Investment, the sovereign wealth fund of the UAE, and can produce 5G communication chips, high-reliability chips for automobiles and other professional chips.

GlobalFoundries said at the press conference that the new plant will be built in the "Fab 8" area of northern New York State, where the company just moved its headquarters from California earlier this year.

This factory will double the chip production capacity of Fab 8 and add 1,000 jobs. This project will obtain funding through public-private partnerships, with investors including the US federal government and the New York State government.

GF is also preparing to immediately invest US$1 billion to increase the annual production capacity of its existing factory by 150,000 wafers. Wafers are silicon disks used in bulk manufacturing of semiconductors. Each wafer can contain thousands of chips.

"The shortage of chips has been going on for 15 years." GlobalFoundries CEO Thomas Caulfield (Thomas Caulfield) said at the press conference. Also attending the event that day were U.S. Secretary of Commerce Gina Raimondo and New York State Democratic Senator Chuck Schumer. .

Prior to this, the US Senate had just passed a $52 billion semiconductor production bill this summer. Currently awaiting approval by the House of Representatives.

"Although we hope to build 4, 5, and 6 factories, we want more than these, we need the entire ecosystem." Raimundo said at the event.

People familiar with the matter said that Mubadala plans to promote GF's IPO. There were reports last week that Intel was considering a US$30 billion acquisition of GF.

People familiar with the matter said that the two sides have not yet begun active negotiations, and Mubadala's current focus is to promote GF listing in accordance with the established plan.