Home > Industry News > TSMC warns that the chip shortage will continue until next year.

TSMC warns that the chip shortage will continue until next year.

Bloomberg reported that chip maker Taiwan Semiconductor Manufacturing Company (TSMC) reiterated that it expects chip shortages to continue into next year. This warning was issued when the company announced its latest financial results. The company's net sales increased by nearly 20% compared with the same quarter last year, reaching NT$372 billion (approximately US$13.3 billion). However, automakers should be able to observe the gradual easing of shortages this quarter. 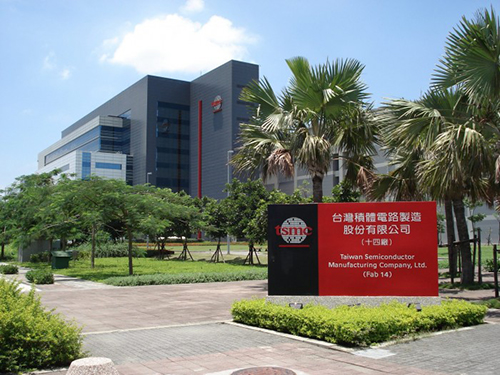 As the world’s largest chip manufacturer, TSMC has received a lot of attention in the face of global chip shortages. From an industry perspective, the manufacturing of automobiles, mobile devices, computers and game consoles has been affected. TSMC is responsible for producing most of the world's smartphone processors. According to a recent report by Counterpoint Research, it supplies chips to the world's largest technology companies, including Apple, Qualcomm and AMD, and controls 28% of the world's semiconductor production capacity.

The warning that the chip shortage will continue until 2022 is broadly consistent with TSMC’s statement last quarter. At that time, CEO Wei Zhejia said: "In 2023, I hope we can provide more production capacity to support our customers. At that time, we will start. Seeing that the tension in the supply chain has been released a little bit," other chip companies have also issued warnings along a similar timetable.

In the context of continuing shortages, all eyes are on how fast TSMC can increase production. Bloomberg pointed out that the company has pledged to spend $100 billion to expand its production capacity by 2023. This year alone, it expects the output of microcontrollers to increase by nearly 60%. Nikkei Asia reported that last month, the company began building a new semiconductor manufacturing plant worth US$12 billion in Arizona. In April, it confirmed that it would spend US$2.8 billion to expand production in Nanjing, China. The company’s chief executive officer has confirmed that the company is also considering building its first chip factory in Japan.

At the same time, the shortage of chips is continuing to have a real impact on the electronic products that people can buy. Just this week, General Motors said that due to supply chain challenges, it will cancel the wireless charging of smartphones in some of its new SUV models, and that shortages have also begun to slow down the PC market.