Home > Industry News > Global shortage of cores! The beer soaps affecting 169 industries have all suffered. Volkswagen Mexico will suspend production of some models next month.

Global shortage of cores! The beer soaps affecting 169 industries have all suffered. Volkswagen Mexico will suspend production of some models next month.

According to the latest research report by Goldman Sachs, there are currently as many as 169 industries in the world that have been hit by the shortage of chips to some extent, including steel products and concrete production, air-conditioning manufacturing, beer production, etc., and even soap manufacturing. The industry has also been affected. 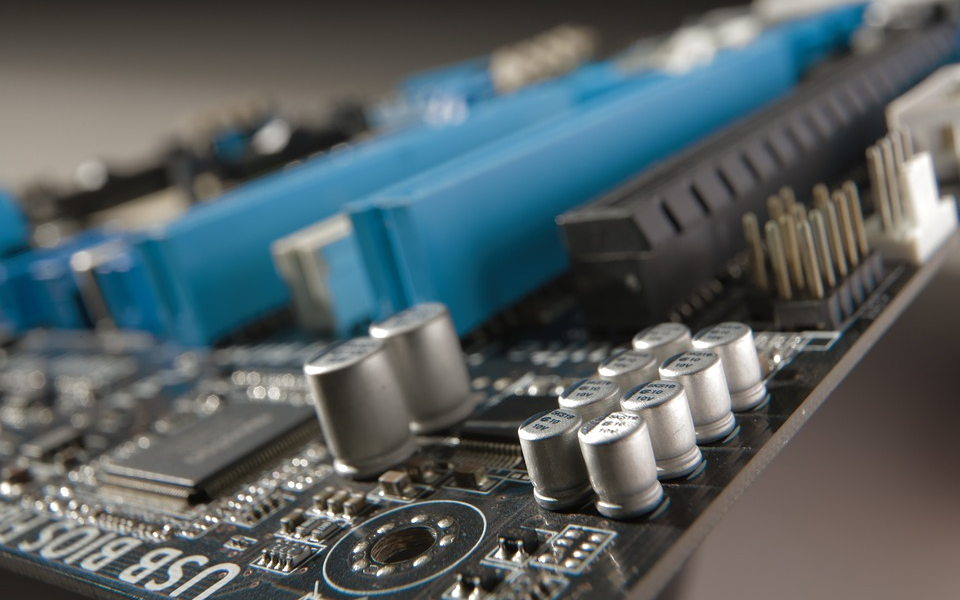 Research shows that industries that spend more than 1% of the industry's gross domestic product (GDP) on chips will be affected by the shortage of chips. For example, the automotive industry spends 4.7% of the industry’s GDP on chips.

Goldman Sachs economist Spencer Hill said that despite the gradual release of lockdown orders, consumption will also increase. But the chip shortage will shrink the US GDP by as much as 1% in 2021. In addition, the shortage of chips brings production pressure to enterprises, and commodity prices will rise accordingly. It is expected that commodity prices will increase by 1% to 3%

The statement pointed out that the company has been working hard to reduce the impact of the global semiconductor shortage, and the production of Taos models will remain at a normal level.