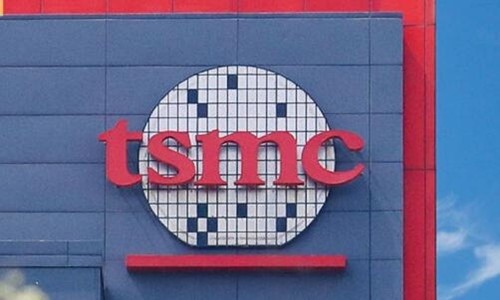 In the financial report for the fourth quarter of 2019 released on January 16 last year, TSMC’s management predicted that their capital expenditures for 2020 would be between US$15 billion and US$16 billion. However, in the financial report for the second quarter of last year, they made adjustments. It was raised to US$16 billion to US$17 billion, and the final US$18.174 billion still exceeded the adjusted upper limit.

At present, TSMC has mastered the world's most advanced 5nm process. The Huawei HiSilicon Kirin 9000 chip and Apple A14 chip produced by this process have been used in their respective flagship mobile phones. The powerful performance of the two chips. Although they have stood at the top of the chip manufacturing field, they dare not let it go, because in addition to it, Samsung has now mastered the manufacturing process of 5nm chips, although there is a big gap between the yield rate and TSMC. Regardless of cost, they are also capable of making 5nm chips. In order to quickly bridge the gap between Samsung and Samsung, TSMC is constantly developing the latest technology and accelerating the development of 2nm and 3nm processes. At present, TSMC has made breakthroughs in the 3nm manufacturing process.

However, as TSMC expands its 5nm process production capacity, installs equipment for 3nm process chip factories, and advances advanced technology research and development, TSMC’s capital expenditure this year will be even higher. They expect capital expenditures of US$25 billion to US$28 billion this year, which is much higher. Last year's 18.174 billion US dollars.