TSMC and Samsung's 3nm process development progress has been delayed.

News on January 3, according to foreign media reports, the process technology of the two major chip foundries, TSMC and Samsung, has been upgraded to 5nm, and the more advanced 3nm is also progressing as planned. TSMC’s 3nm process chip production plant is even more impressive. It has been completed, and it is planned to start trial production this year and mass production in the second half of next year. 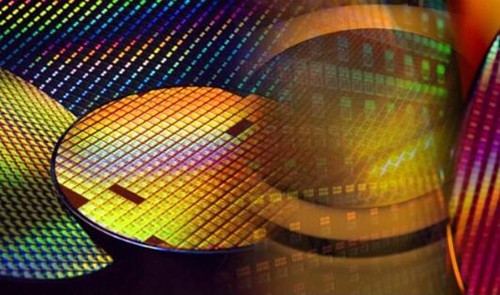 However, the latest news from the industry chain shows that both TSMC and Samsung have encountered challenges in the R&D of 3nm process technology, encountered different key technical bottlenecks, and the R&D progress had to be postponed.