The news has not been confirmed by TSMC. TSMC emphasizes that the 5-nanometer process has been mass-produced in the first half of this year. It will not explain the mass production status and progress of individual plants, nor will it disclose the monthly production capacity of a specific process.

According to previous plans, the second phase of TSMC’s Fab18 plant has been mass-produced this year, and the third-phase plant is expected to be mass-produced in 2021. When the total production capacity of the third phase is fully opened, it is estimated that more than 1 million 12-inch wafers can be produced in 2022. There have also been reports that TSMC expects shipments of 5nm process wafers to increase by 20% in the first half of next year. 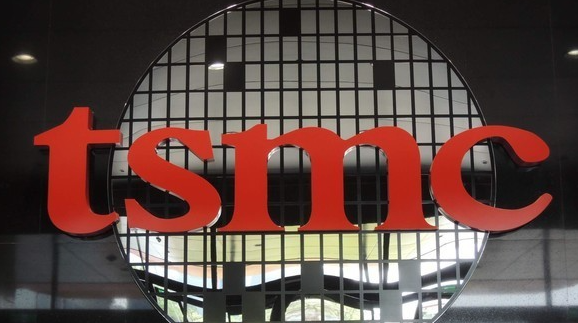 It is worth mentioning that there have been news that TSMC’s 5nm chip production rate will decline in the first quarter of next year, but TSMC Chairman Liu Deyin denied speculation that customers will reduce 5nm chip foundry orders. He insisted that the 5nm process will boost TSMC’s sales in 2021. The amount of growth. In recent reports, TSMC’s advanced manufacturing capacity for 2021 has been booked. Among them, Apple's iPhone processor and ARM-based computer processors exclusively account for 80% of TSMC's 5nm process capacity.

In addition, TSMC’s US$3.5 billion wafer foundry plant in the US has recently been approved. TSMC plans to set up a 12-inch wafer fab in Phoenix, Arizona, USA, and is expected to start producing 5nm process products in the first half of 2024.