Home > Industry News > It is reported that the British government is considering blocking Nvidia's acquisition of ARM.

It is reported that the British government is considering blocking Nvidia's acquisition of ARM.

On October 13th, Nvidia issued a statement on September 14, officially announcing that it will acquire Arm from SoftBank for a price of US$40 billion. The proposed transaction must meet customary closing conditions, including regulatory approvals from the United Kingdom, China, the European Union and the United States.

According to foreign media reports, the British government may block the deal, and the Minister of Culture is considering asking the Competition and Market Authority to investigate the deal.

A spokesperson for the department pointed out: “ARM is an important part of the British technology industry and has made important contributions to the British economy. Although the acquisition is mainly a commercial issue of the parties involved, the government will pay close attention to these issues. When it has a major impact, we will not hesitate to investigate further and take appropriate action."

As soon as this news came out, people worried that the deal might lead to the loss of jobs in the UK and might threaten ARM's global success. Nvidia said that they will leave the ARM headquarters in Cambridge and maintain its open licensing model and customer neutrality. 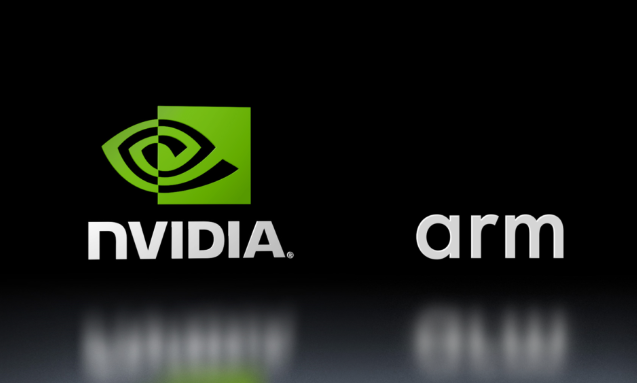 Regulators from China and the European Union may express strong opposition to this, but this is a future problem because it traditionally takes 18 to 24 months to complete a major merger.

The report further pointed out that an exciting alliance composed of Intel, Qualcomm, Tesla and some other major players in the chip market is under discussion to take coordinated actions and express their concerns to the relevant US and global authorities. . According to reports, the relevant progress of this alliance will be announced soon.

The report emphasized that Apple has also participated in related discussions, but Apple may withdraw from this exciting group because they may reach a separate agreement with ARM-Nvidia.

AMD and Nvidia at the Nvidia GPU Technology Conference and the ARM Developer Summit both emphasized how great the merger of the two parties will be.

However, the current Sino-US relations, the Huawei issue, and the relationship between the United States and the European Union seriously plagued the transaction. More importantly, ARM licensees do not want a dominant chip company like Nvidia to see their technology and determine the future of ARM's roadmap.

The report also said that every large ARM license holder has begun to study alternatives, among which Risc-V stands out.

According to foreign media HPC reports, in order to complete the milestone transaction for the acquisition of chip IP supplier Arm, Nvidia emphasized its partner ecosystem in order to seek to expand its extensive business scope to AI, HPC and the network edge. Not surprisingly, these platform alliances are all using Arm-based architectures.

Nvidia CEO Huang Renxun expanded its roster of chip partners while emphasizing their strategy of retaining and integrating the Arm business model. In an effort to create synergy between AI hardware and software, Huang Renxun mentioned the partnership with Fujitsu, Marvell Technologies, and Ampere Computing, the latter being an Arm-based company founded by former Intel executive Renee James in 2018 Chip start-up company.

Said that these three are the "starting point" to "perfect the general computing platform" by combining the Arm platform with a series of CPUs, GPUs and new data center processors (DPUs).