The total output value of global chip foundries this year will reach 70 billion US dollars.

Recently, according to foreign media reports, this year's new crown epidemic has affected the annual plans of many companies to varying degrees, with reduced shipments and lower revenue. However, due to the promotion of 5G, home office, and data center industries, the business of chip foundries has not been affected, and compared with previous years, the performance of chip foundries this year has significantly improved. 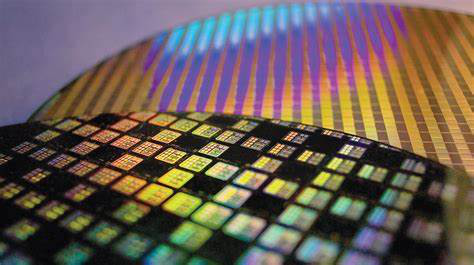 The increase in the output value of chip foundries is mainly due to the rapid development of the 5G market this year, as well as the rapid promotion of home office, data center, cloud computing and other businesses.

A report released by IC Insights also supports this judgment. Thanks to the increasing demand for 5G smartphone application processors and other telecommunications equipment, the pure wafer foundry market is expected to grow by 19% year-on-year this year, setting a record since 2014. The highest since 18%.

The rapid growth is mainly due to the rapid growth of 5G smartphone shipments. IC Insights predicts that 5G mobile phone shipments will reach 200 million units in 2020, which is ten times that of 2019. The strong 5G market also promotes the renewal of the foundry industry. Create a new high.