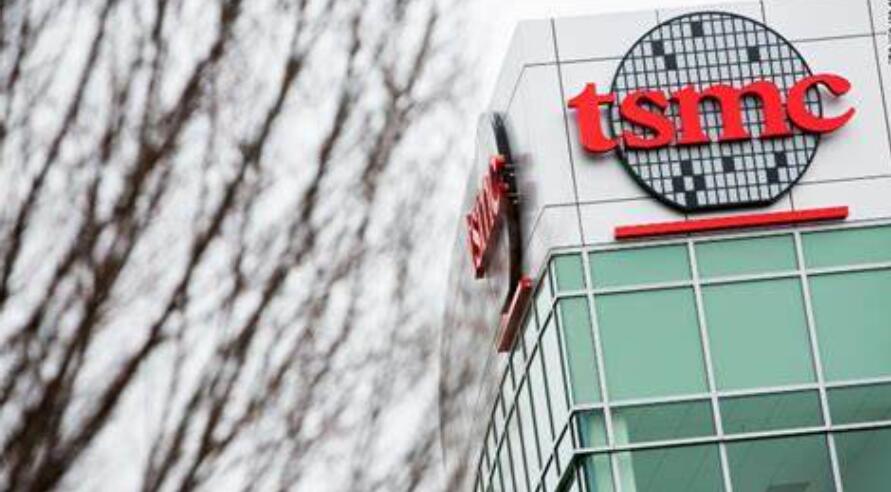 On September 10th, the foundry leader TSMC announced on Thursday that it had revenue of 122.878 billion yuan in August. It rushed to deliver goods before the Huawei ban took effect, driving revenue to increase by 16% monthly and 15.8% annually, and then rewrite 6 this year. A new record of monthly revenue written by the month. 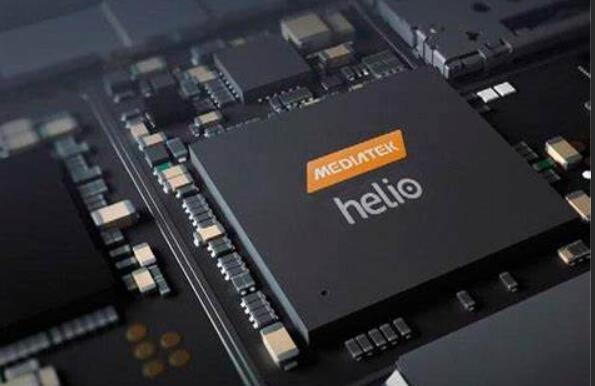