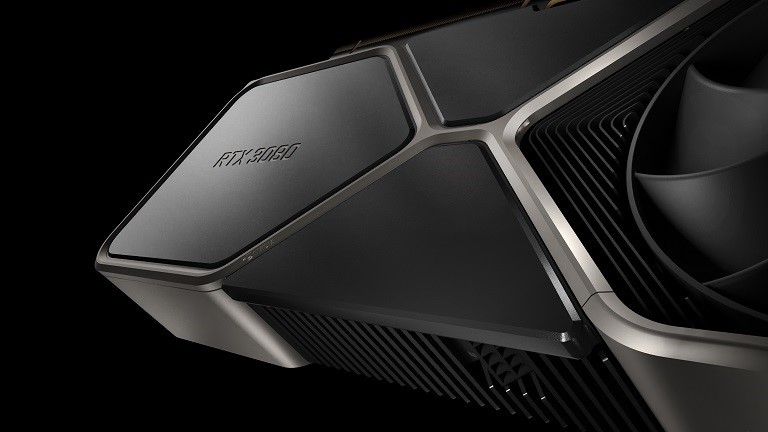 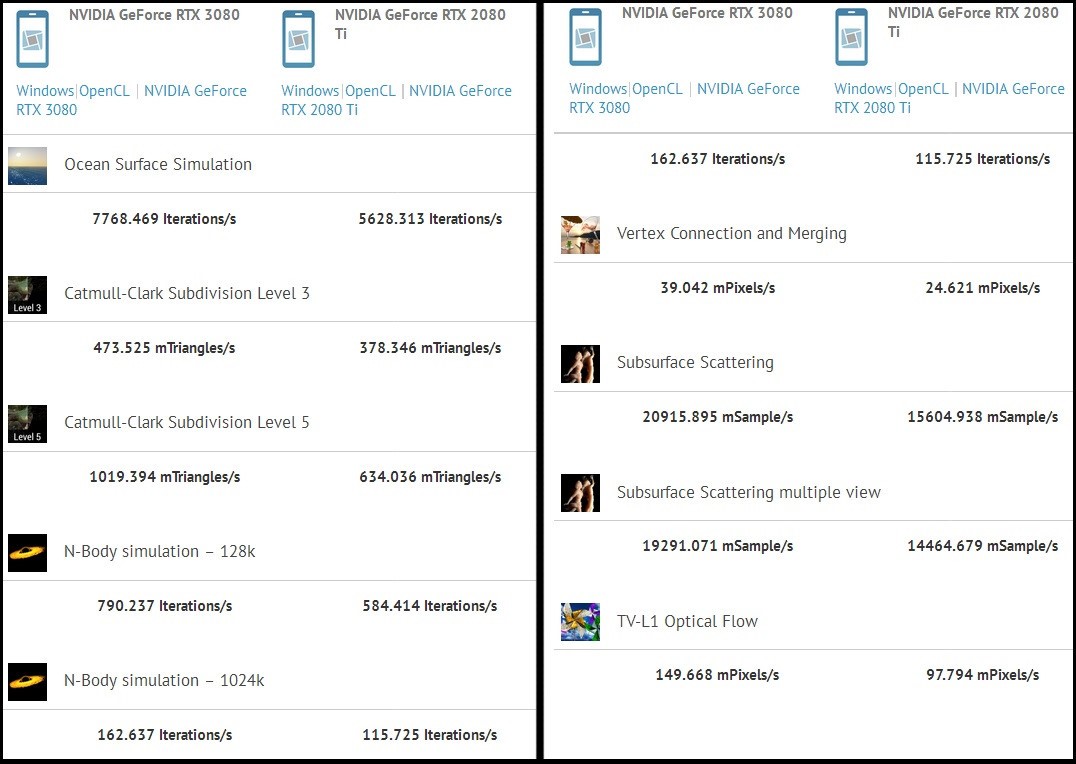 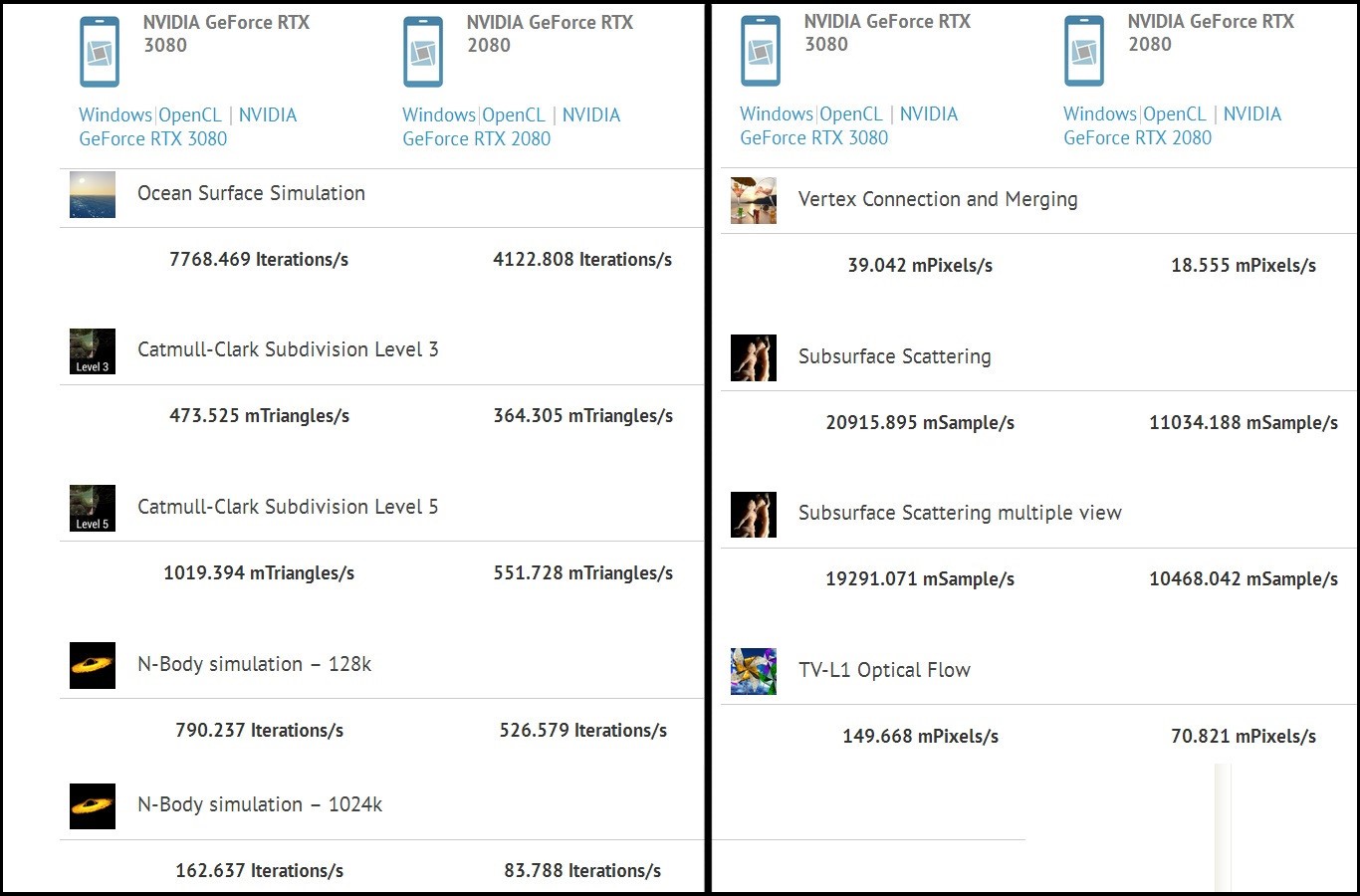 In addition, NVIDIA has now announced the public version of the PCB design of GA102 GPU, which is more compact and smaller than the previous one, and uses a V-shaped notch design to make room for the upper fan. RTX 3080 and RTX 3090 share this PCB design. 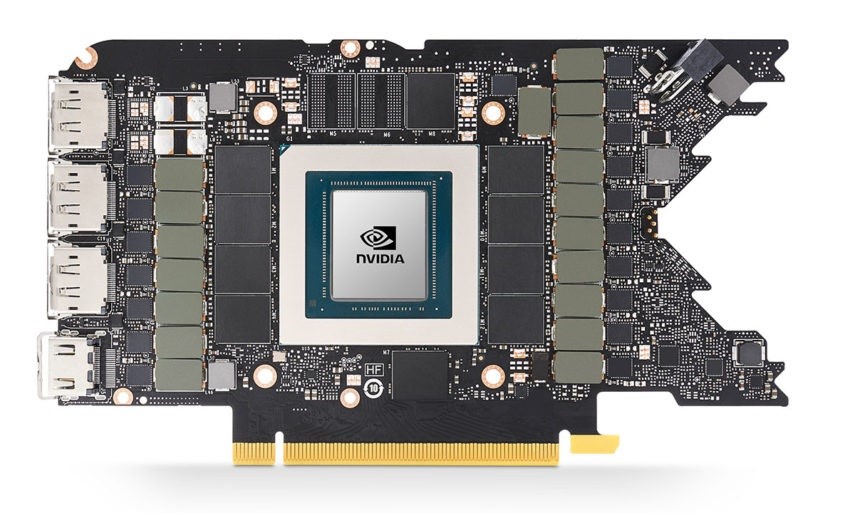 This PCB is powered by up to 20 phases of VRM and is located on both sides of the GPU. DrMOS and tantalum capacitors are mostly placed on the back of the PCB. The RTX 30 series also uses the Molex Microfit 12 pin interface, which can provide up to 300W of power. NVIDIA will not restrict Intel and AMD from using this connector on the graphics card.