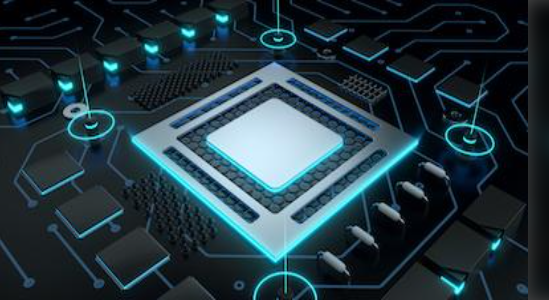 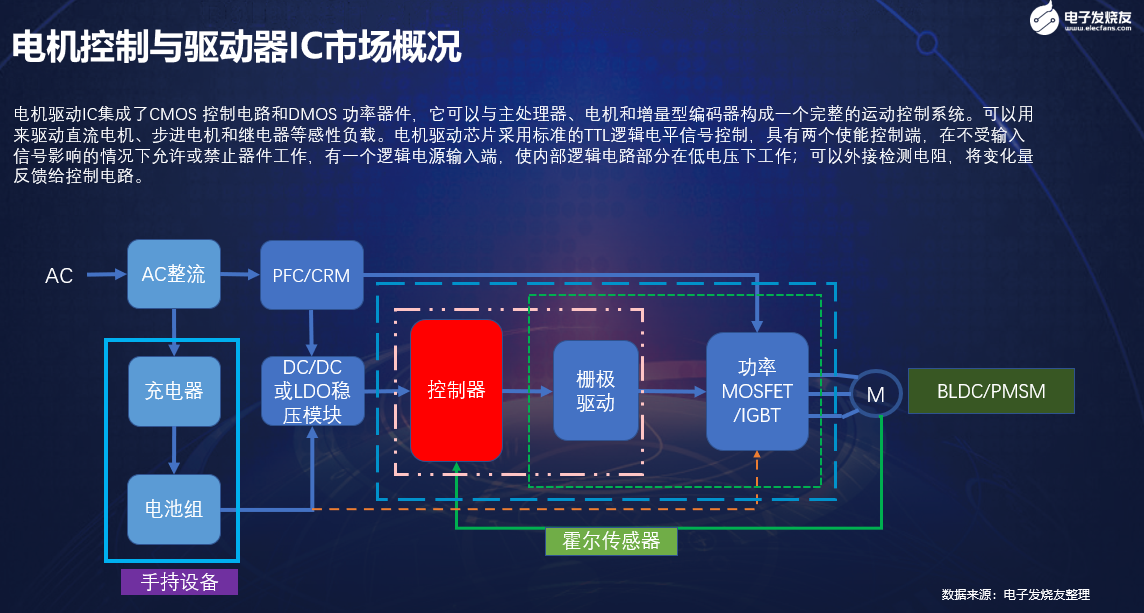 The most critical part of the chip shortage tide is TI?
[Details]